Motorola has announced the Moto G10 budget smartphone, which is a more affordable version of its new stablemate, the Moto G30.

The handset, which goes on sale in Europe with immediate effect, promises a 6.5-inch HD+ 269ppi display with a 20:9 aspect ratio, while Moto also feels good about its 85% screen-to-body ratio aided by a teardrop 8-megapixel selfie camera.

Speaking of the cameras, there’s a 48-megapixel main sensor along with the same secondary trio within the G30. There’s an 8-megapixel 118-degree ultra-wide angle sensor, 2-megapixel macro camera and a 2-megapixel depth sensor. You’ll be able to shoot video in 1080p/60fps. 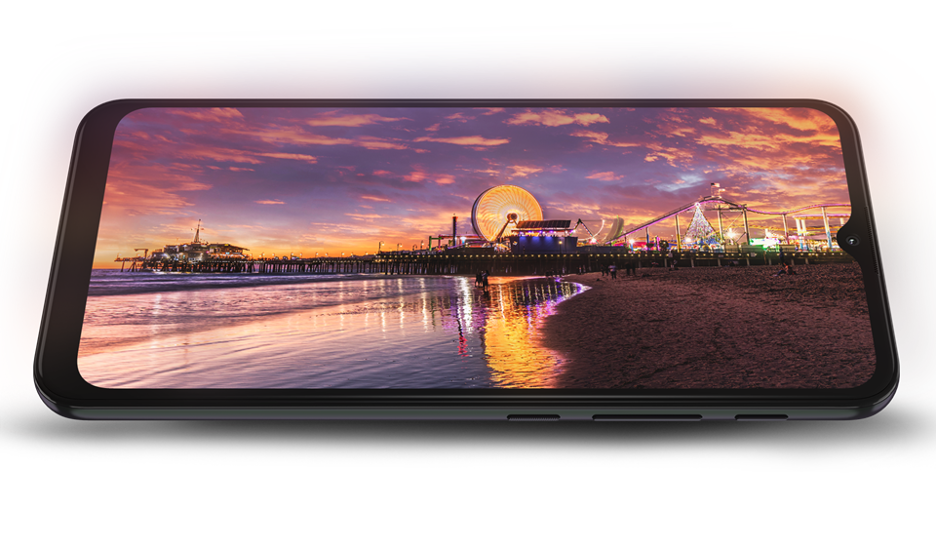 You’ll replenish the 5,000mAh battery via USB-C, while there’s also a 3.5mm headphone jack (yes, there’s a 10W charger and headset in the box), Bluetooth 5.0, NFC, FM Radio, dual SIM and a fingerprint sensor to keep all of your data safe.

Moto says there’s up to 64GB of built-in storage, which can be boosted by a 512GB microSD card, if the user so chooses.

Like the Moto G30, there’s only 4G LTE data availability and we wouldn’t have expected 5G on a handset at this price point either. The handset does run Android 11 out of the box too, alongside the non-invasive My UX interface from Motorola.

The Moto G10 is going on sale along with the Moto G30 in European countries from today. The lower-end phone is priced at just 149 euros, which is around £130. We’ll have that UK price as soon as Moto volunteers the information.

These new handsets returns the Moto G range to its ultra-affordable roots. We’ll see how it performs when the phone lands at Trusted Towers in the weeks to come.

Level Up: What Electronic Arts owning Codemasters could mean for racing games