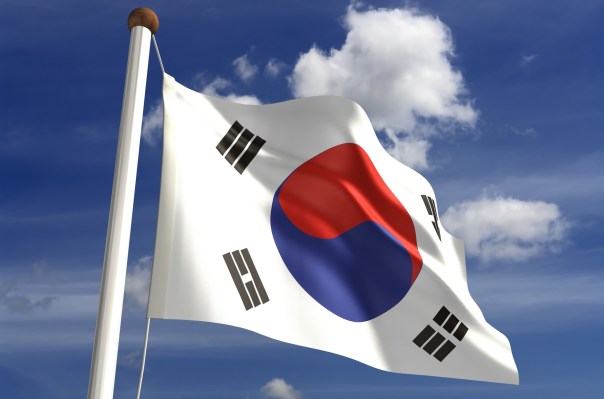 The South Korean government has made no secret of its ambition to be a key player in the global artificial intelligence industry, including making the semiconductors powering AI functionalities.

This week, the country’s information and communications technology regulator announced plans to develop up to 50 types of AI -focused system semiconductors by 2030, Yonhap News Agency reported. The government will be on the hunt for thousands of local experts to lead the new wave of innovation.

South Korean has made several promises to support next-generation chip companies in recent times. Earlier this year, for example, it announced plans to spend about 1 trillion won ($870 million) on AI chips commercialization and production before 2029. Last year, President Moon Jae-in announced his “Presidential Initiative for AI” to raise public awareness on the industry.

These efforts come amid growing demand for AI-related chips, which, by McKinsey estimates, could account for almost 20% of all semiconductor demand and generate about $67 billion in revenue by 2025.

South Korea is already home to two of the world’s largest memory chip makers — Samsung and SK hynix. While that’s a lucrative industry, it’s one relying more on “the manufacturing process rather than core technologies,” observed Seewan Toong, an independent IT industry expert.

“It’s about making the chip smaller, denser, more efficient, and putting more memory on one chip,” he added.

The country wants to make its semiconductors smarter and vow to own 20% of the global AI chip market by 2030, according to Yonhap.

Samsung dabbled in next-gen chips as it became the mass-production partner for Baidu’s AI chips late last year. In July, the conglomerate announced hiring 1,000 new staff to work on chips and AI. SK hynix has picked its own Chinese ally by backing Horizon Robotics, an AI chip designer last valued at $3 billion.

China, which has long focused on the application of AI rather than fundamental research, has similarly shelled out state funds for home-grown semiconductor companies as the country suffers from U.S. sanctions on core technologies. The question is how many startups, under state support, will survive to compete with global behemoths like Nvidia and Qualcomm.

iPhone 12 official images could reveal a small but welcome change

Best tech companies to work for in 2021 – TechCrunch